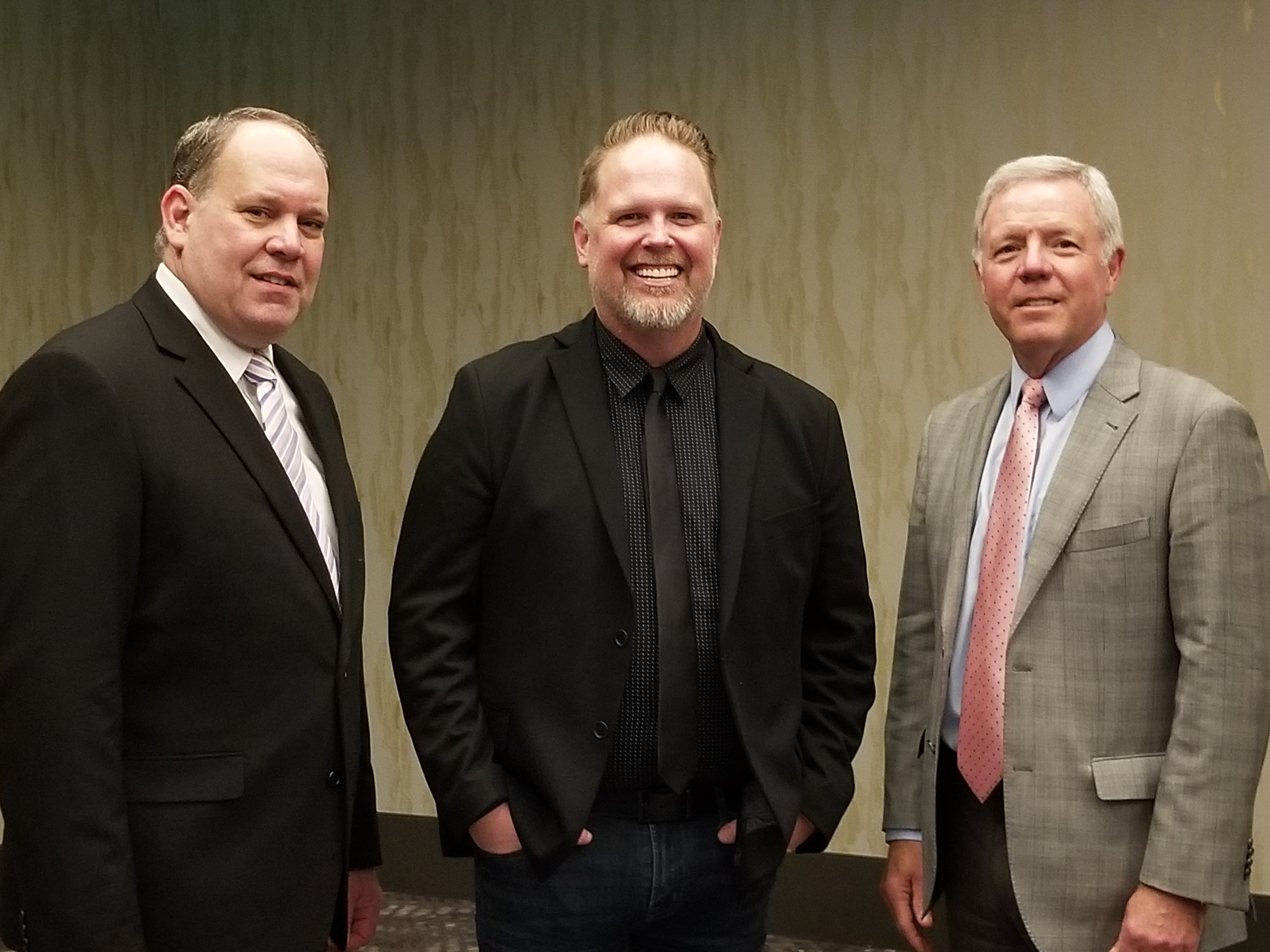 HOUSTON— Northwest Assistance Ministries (NAM) raised over $200,000 during the 2019 NAM Endowment Fund Dinner —an annual event held to raise funds to enhance the financial stability of NAM and to offer security for the future.

The event took place at the Marriott Springwoods Village on Monday, February 4, 2019. This year, NAM welcomed guest speaker Bart Millard, front man of award-winning Christian group MercyMe.  The iconic song, “I Can Only Imagine” was written solely by Millard and made history in 2014 as it surpassed 2 million digital downloads, making it the first song in Christian music to go platinum and double platinum in the digital domain. The song is also the inspiration behind Millard’s first memoir and the critically acclaimed film of the same name.

The evening started off with a lovely cocktail reception where Bart Millard greeted guests, posed for pictures and signed copies of his book. After the reception, the program began with an amazing performance of the National Anthem by Halie Cormier, a talented young singer from Copperfield Church.  Later, Millard shared his inspirational story with over 300 guests in attendance and answered questions in an intimate conversation moderated by FOX 26 news anchor Melissa Wilson, who also served as this year’s emcee.

Millard spoke of growing up with an abusive father and his father’s transformation after being diagnosed with cancer and letting Christ into his life. He talked about how close he and his father became during that time and how he cared for his father during his final days.  He also told the audience how he wrote the song “I Can Only Imagine” in 10 minutes while on his tour bus and the process of turning his song and memoir into a movie.  It was an inspiring and motivating evening for everyone.

Book sponsor Barnes & Noble Champions Village, who were at the event selling Millard’s memoir, MercyMe CDs and “I Can Only Imagine” DVDs, donated 15% of the evening’s proceeds to the NAM Endowment Fund.