What did NAM do for Sexual Assault Awareness Month in 2022?

Every year, NAM commemorates Sexual Assault Awareness Month. In addition to the traditional Teal Day, and Wear Denim Day, NAM is shining a spotlight on difficult but important conversations of sexual assault, and cultural attitudes that are harmful towards survivors.

Only 310 out of every 1,000 sexual assaults are reported to police.  Victim blaming - such as asking “what was she wearing?” - and disbelief of survivors when they disclose their assault, are examples of problematic responses that hurt survivors.

To address these issues, NAM’s Family Violence Center included the following events for the first time in SAAM 2022:

NAM also shone a spotlight on how sexual assault is an issue that effects everyone - both men and women. Men are not only perpetrators of sexual assault, can also be victims and bystanders. NAM will encourage men to speak up against the idea that “boys will be boys,” and to change the culture of entitlement that normalizes the abuse and assault of others.

Though women are in the majority of those impacted by sexual violence, men and boys are also victimized: 1 out of 10 rape victims are male, and an estimated 1 out of 143 men in the military experience sexual assault while serving.

Friend of NAM and CEO of Loyalty Plumbing LLC  joined with the Family Violence Center, to help encourage men in our community to not remain silent as bystanders, but as Upstanders when confronted with behaviors that normalize sexual assault, and who call out other men on their abusive or exploitative behaviors.

Watch the video of Male Allyship & Accountability in the issue of sexual assault at our youtube page: 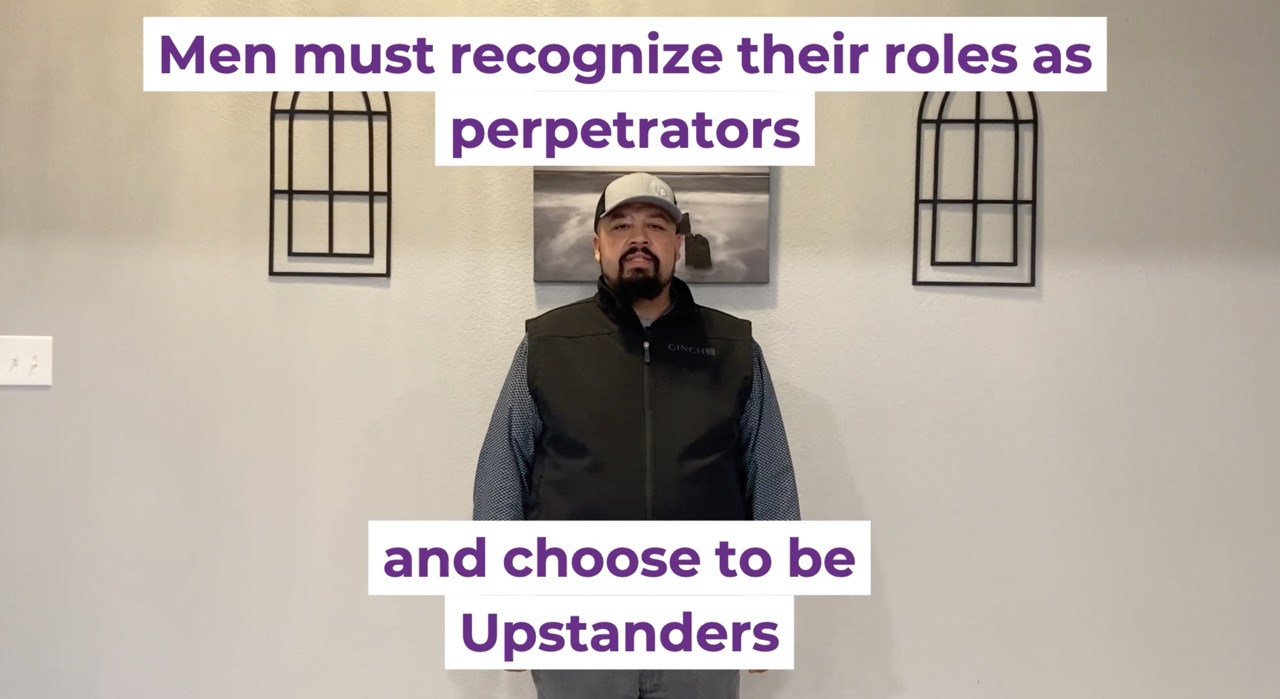 This Ted Talk by Jason Katz  also highlights how sexual assault is not just a women's issue, and learn more on how men can make be a positive force of change at the the website of the movement, Men Can Stop Rape.

We hope that everyone can find a way to join NAM in raising awareness of Sexual Assault Awareness Month. Check out our website calendar to see all the events,  and follow us on social media.

Find us on social media: