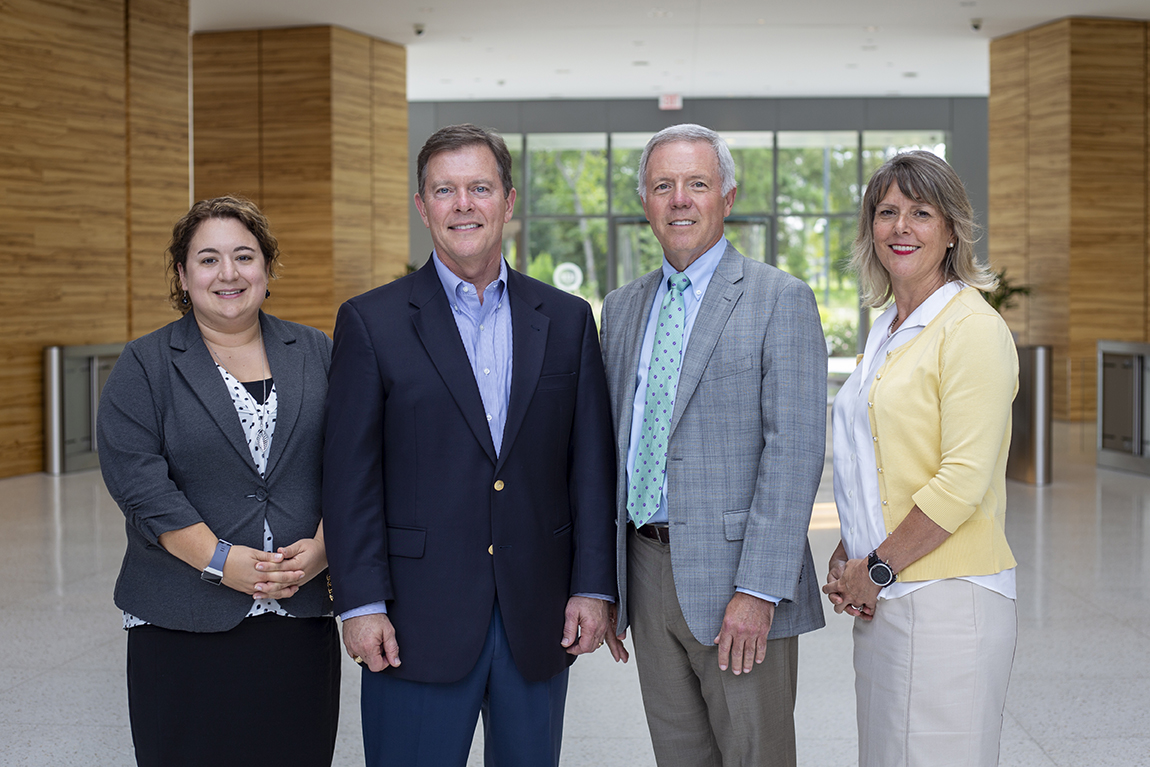 SOUTHWESTERN ENERGY TO BE HONORED AT NAM’S JEANS & JEWELS GALA

HOUSTON,TX — One of the largest natural gas and natural gas liquids exploration and production companies based in Houston, Southwestern Energy, will be the featured corporate partner honoree at the "Jeans & Jewels...A Texas Size Party" gala on October 19 at The Woodlands Waterway Marriott.

“Each year, longtime volunteers, donors, and friends of NAM are chosen to be honored during one of the events,” said Les Cave, CEO and President of NAM.  “This year, NAM is delighted to announce that its distinguished Corporate Honoree for the 2019 Jeans & Jewels Gala is Southwestern Energy,” he said.

Southwestern Energy is a sponsor of NAM’s Pediatric Health Center, which has served the community for nearly 25 years and offers high-quality medical care to children of all ages; and NAM’s Learning Center, which helps adults gain the necessary skills to chart a career path that will lead to financial stability. Southwestern Energy was also one of the first companies to reach out to NAM during Hurricane Harvey and asses its needs by delivering meals through Meals on Wheels, helping with relief supplies, and serving clients food in NAM’s food pantry, the Joanne Watford Nutrition Center. More than 115 SWN employees have volunteered around 300 hours to support NAM’s programs and activities.

“We believe that honoring a company such as Southwestern Energy which has been a longtime and generous supporter shows our appreciation for its many contributions and those of its employees.  We are all stronger and better as a result of strong community partnerships, and we’re delighted to shine the spotlight on one of the best companies in the Houston area,” said Cave.

For more information about Jeans & Jewels, or to purchase tickets to the Luncheon and the Gala, visit namonline.org.

Southwestern Energy Company, is an independent energy company focused on responsibly exploring and producing America’s abundant supply of natural gas, natural gas liquids, and oil. For 90 years, the company has been deeply committed to providing energy that helps power the world, fueling economic growth across the U.S. and North America. Southwestern Energy is playing a critical role in moving the United States towards energy independence. Not only has the shale revolution encouraged SWN and other energy companies to produce more natural gas – a source of clean, reliable, abundant and affordable energy – but it has also placed the U.S. as the world’s leading natural gas producer since 2009.

The company is headquartered in Houston, Texas, with operations principally in Pennsylvania and West Virginia. The Marketing Services unit markets SWN-produced and third-party natural gas.