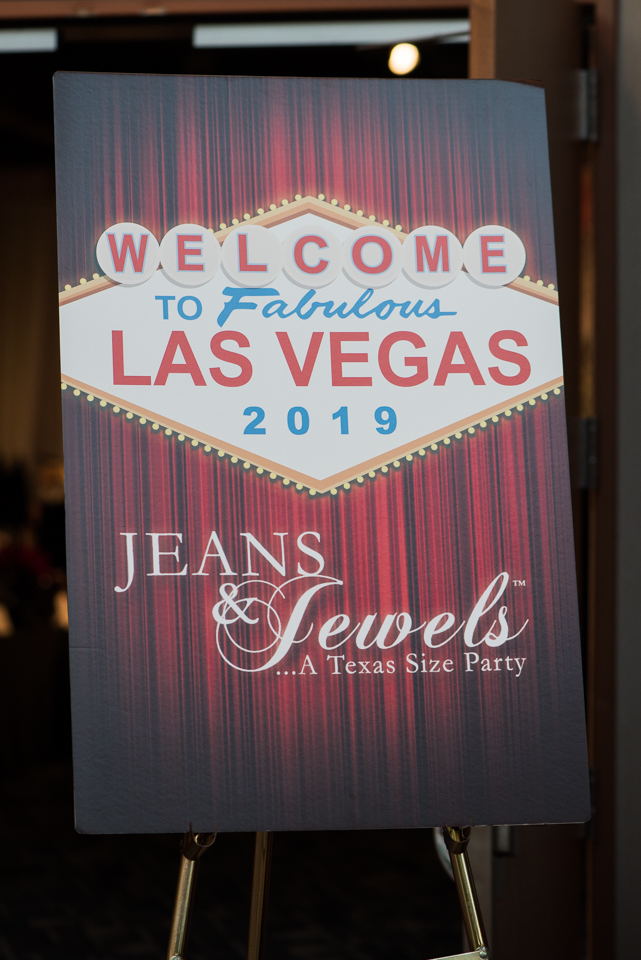 The event, which took place on Saturday, October 19 at The Woodlands Waterway Marriott raised nearly $600,000 that night, pushing the total Jeans & Jewels contributions for NAM’s programs and services close to $680,000.

Acrobats and contortionists from the John Cooper School set up throughout the ballroom and entertained the over 400 guests that were in attendance while they socialized, played casino games, and participated in the silent auction and the Thomas Markle raffle.  Beautiful linens draped the tables adding more glamour to the Vegas-themed centerpieces. On the opposite side of the room, a dance floor and lounge area also decorated with a fabulous Vegas flair were set up for patrons to let loose and relax. Kirksey Gregg Productions provided the dazzling décor that filled the entire place.

During “Stand Up for NAM” a touching video played while Brian Carr, NAM’s Chief Advancement Officer made a heart-warming plea to the audience to help raise funds for NAM’s Emergency Basic Needs program. Nearly $130,000 was collected which will help provide food, clothing, housing, and more to our neighbors in need.

Instead of a live auction, there were Big Boards set up to display the more alluring auction items, like two round-trip, first-class tickets to anywhere United Airlines flies, a Houston Texans suite for 18 fans; a Houston Sports Lovers package that included tickets to see the Astros, Texans, and Rockets, along with a framed autographed Jose Altuve jersey; a 7-day trip to Maui for 8 guests; and a Beauty Sleep, Shopping Spring and Couples Pampering package.

The evening concluded with NAM hosting the 2nd Annual Young Professionals After-Party Gala presented by PurePoint Financial.  There was a Houston Astros watch party set up with plenty of TVs where everyone cheered on the Houston Astros. Shortly after 10 p.m. a deafening roar erupted as the Astros once again clinched the ALCS title securing their spot in the World Series – making this the second time the team has won the ALCS on the night of the gala.

Skyrocket! the band raised the roof with their live performance and just like last year, the cover-band from Austin, TX was a huge hit and had everyone dancing.  There was also an open bar, light bites provided by Whataburger, and a photo booth where everyone walked away with a captured memory.