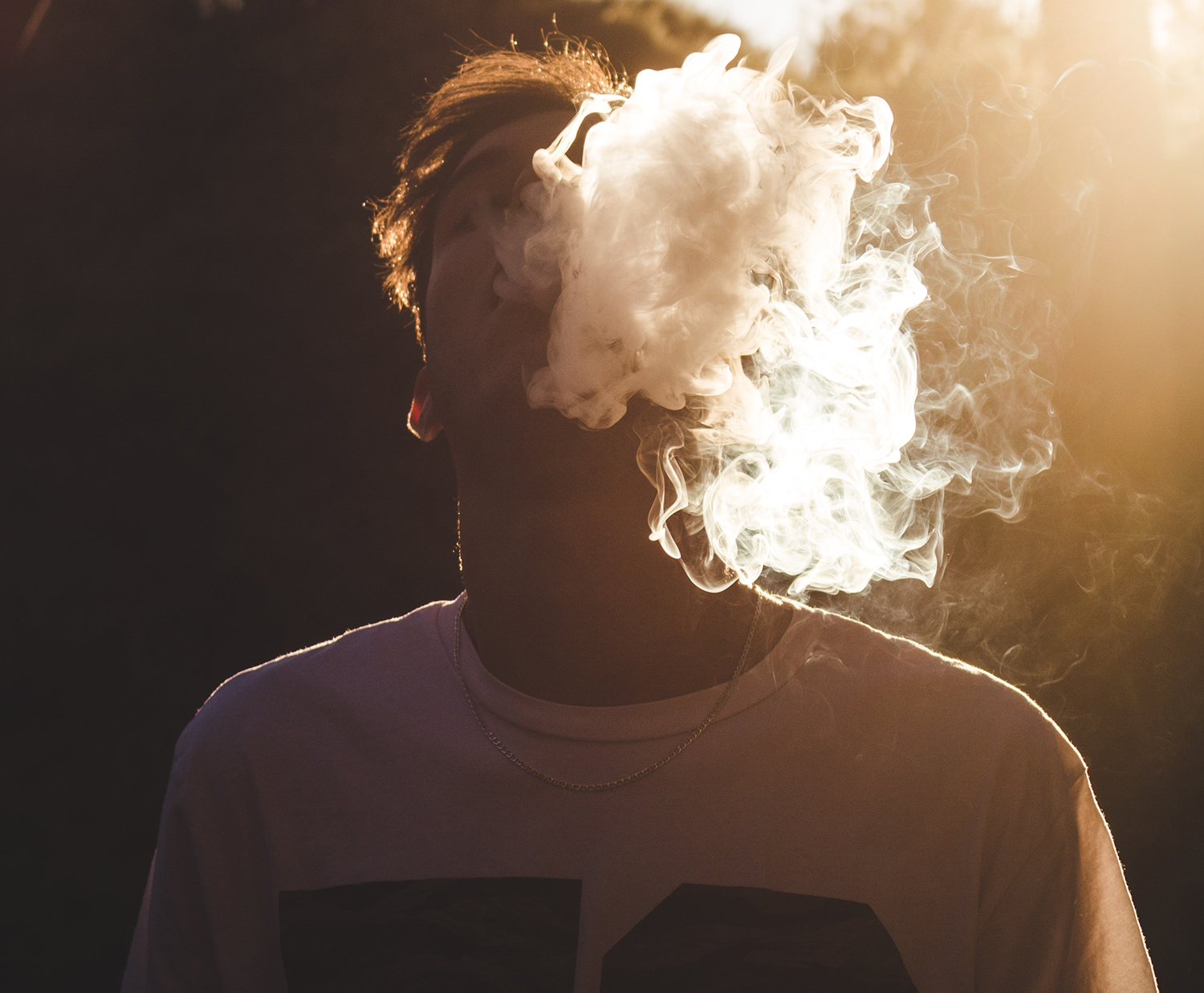 HOUSTON, TX — In recent weeks there have been reports of six deaths and hundreds of lung illnesses linked to vaping. Last week, federal health officials warned the public that a mysterious illness linked to five deaths was due to vaping, and this week a sixth person has died. At least 450 cases of vaping-associated illness are suspected in hospitals across 33 states and one territory, with the numbers continuing to rise. Those hospitalized are mostly young and healthy.

E-cigarette use – or “vaping” – among youth has skyrocketed in the past year at a rate of tremendous proportions. Studies show that 1 in 20 middle schoolers and 1 in 10 eighth-graders have tried vaping.

That’s why Northwest Assistance Ministries (NAM) Pediatric Health Center produced, Vaping & E-Cigarettes: An Unprecedented Epidemic in Kids and Teens. This is a 20-minute video with an eye-opening look into the epidemic of vaping among adolescents.

This astonishing video explains vaping, details the health risks that are involved, and how it can be a gateway to other substance abuse like actual cigarette smoking, vaping marijuana or other synthetic drugs.

Flavors in tobacco products – along with the different shapes and sizes of the devices – are also problematic, as they can be very appealing to youth, and are frequently listed as one of the top three reasons this population uses e-cigarettes. Additionally, kids whose first tobacco product was flavored are more likely to become current tobacco users than those whose first product was tobacco-flavored.

“Teens are clearly attracted to the marketable technology and flavorings seen in vaping devices,” said Dark.  “However, it is urgent that they understand the possible effects of vaping on overall health; the development of the teen brain; the potential for addiction, and now the possibility of death.”

The significant rise in e-cigarette use among the student population has resulted in an increase in overall tobacco product use. This is a cause for concern because tobacco use is the leading cause of preventable disease and death in the United States, and because nearly all tobacco products contain nicotine. As adolescent brains are still developing, nicotine exposure during youth and young adulthood can change the way the brain works, leading to a lifetime of addiction and, in some cases, causing long-lasting effects such as increased impulsivity and mood disorders.

The video can be viewed here. NAM is encouraging schools and parents to use this video as a tool to help young people understand the danger associated with vaping.

The Pediatric Health Center is a unique partnership between NAM and the University of Texas Health Science Center at Houston (UTHealth). While bringing excellent care to its patients, the center also serves as a training facility for UTHealth Science Center students as well as other local universities and community colleges.